‘Tis the season for science fair projects! We had our first science fair experience last year when my oldest son was in kindergarten. I was truly amazed (and overwhelmed) at the complexity of some of the kindergarten science fair projects. As a former teacher, I wanted to make sure that my son wasn’t just showing off a cool science experiment…I wanted him to do it himself and be able to understand and explain the science behind it!

One of my biggest pet peeves (as a teacher and now as a parent) is when I see parents doing projects for the kids and then try to bring them up to speed. Kids are more than capable of doing most of the work themselves…even kindergartners (with some guidance)!

How To Choose A Science Fair Project

My #1 tip for science fair projects for kids is to go try to answer a question surrounding something your child is interested in! This will ensure that it is child-led and that your child will want to find the answer to his/her question!

Example of Our Kindergarten Science Project

Big brother was very interested in space and so we attempted to answer a question regarding craters on the moon for his science fair project last year.

As you can see, he did most of his project on his own…including asking Siri to find out the answer! Haha! :) 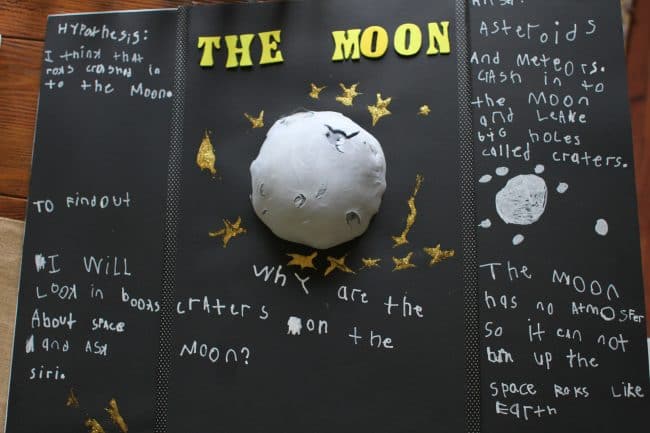 I’ve broken the following science fair projects for kids appropriate for primary students (K-2) and elementary students (3-5). Since I am a firm believer in kids taking the lead, the ideas for younger kids are simpler and easier to understand. The ideas for older kids tend to take more knowledge about the scientific process. 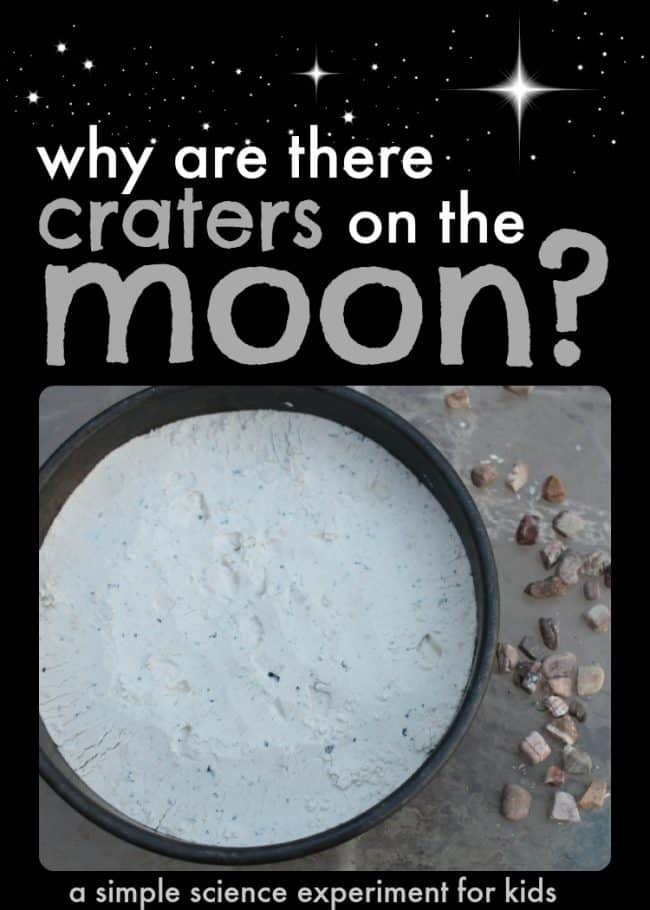 Simple Science Experiment:  Why Are there Craters on the Moon? 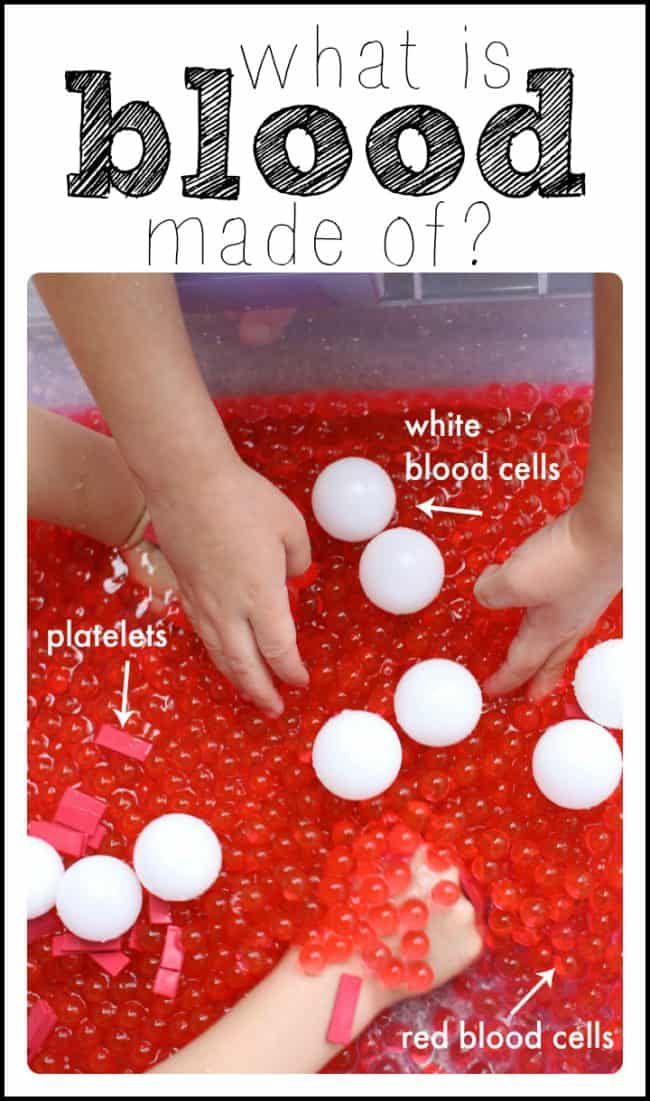 What is Blood Made Of?  A hands-on model of the parts of blood! 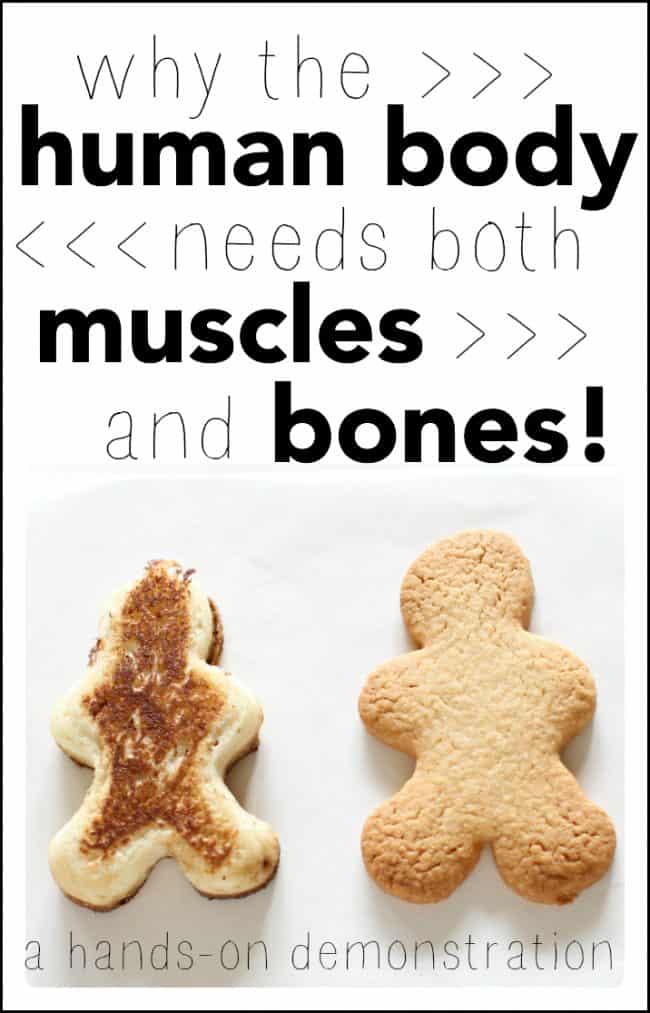 Why the Human Body Needs both Muscles and Bones:  A simple explanation

How Do Arctic Animals Stay Warm in Icy Water?  (use two zip-top bags instead of the gloves so that the whole class can try it out).

Can You Blow Up a Balloon in a Bottle?:

The “Why Do I Need Sunscreen?” Experiment 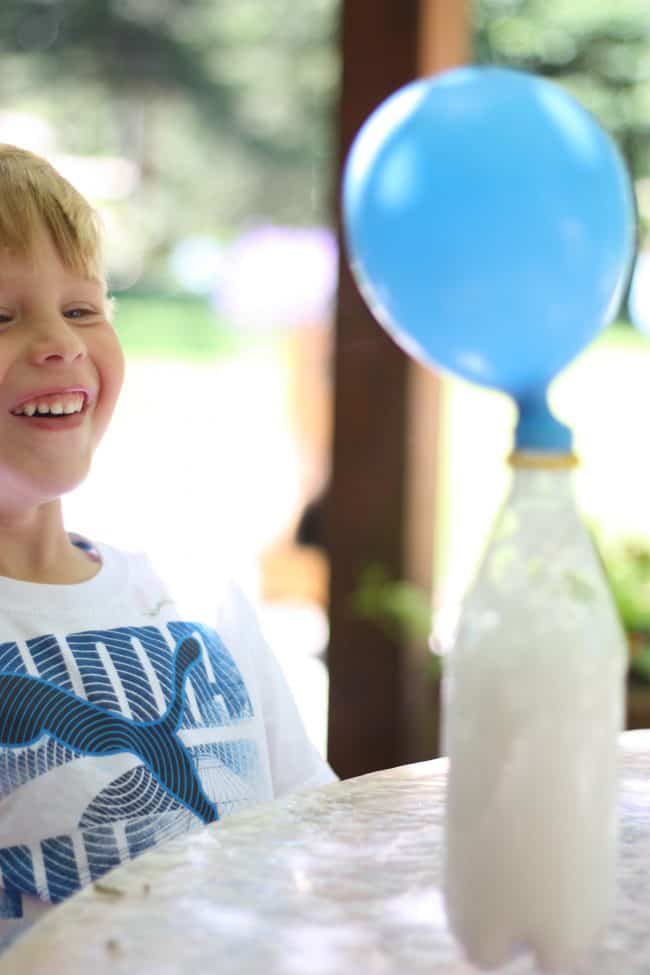 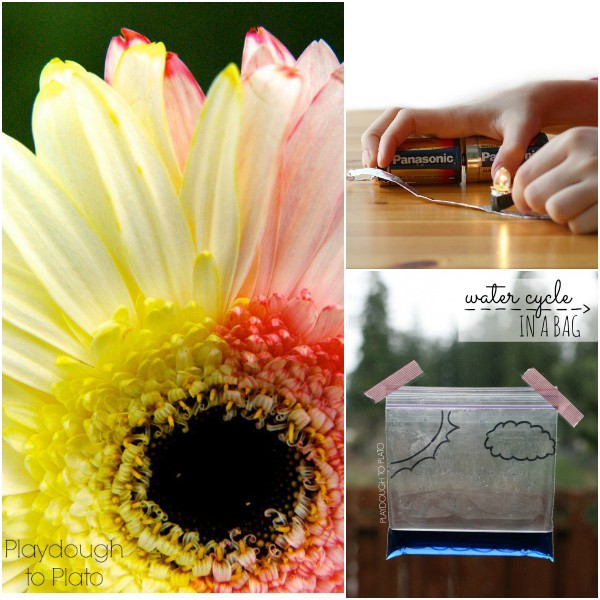 Simple Circuits (First Grade Science)  ::  What Do We Do All Day

Water Cycle in a Bag  ::  Playdough to Plato

These science projects are slightly more complicated and require a more thorough understanding of the scientific process.

Ocean Zones in a Jar:  Exploring Liquid Density and the Layers of the Ocean
(the pouring of the liquids requires a steady hand)

Make Your Own Lava Lamp:  Watch what happens when oil, water, and food coloring get mixed with a tab of Alka Seltzer! 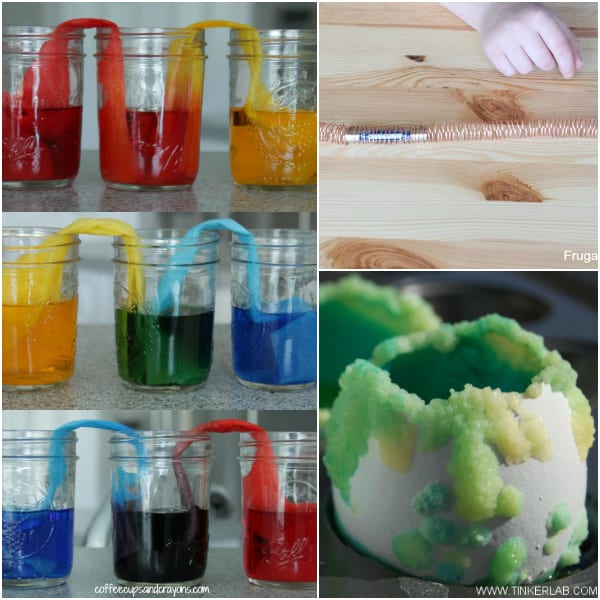 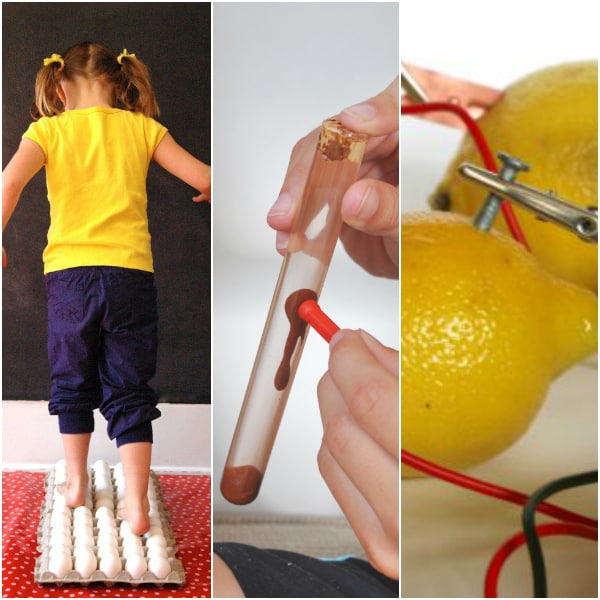 Walking on Eggs (this would be awesome)  ::  Playdough to Plato

The Science Behind Slime  ::  Fun at Home with Kids

And if it is gross science experiments, you are looking for…check these out: 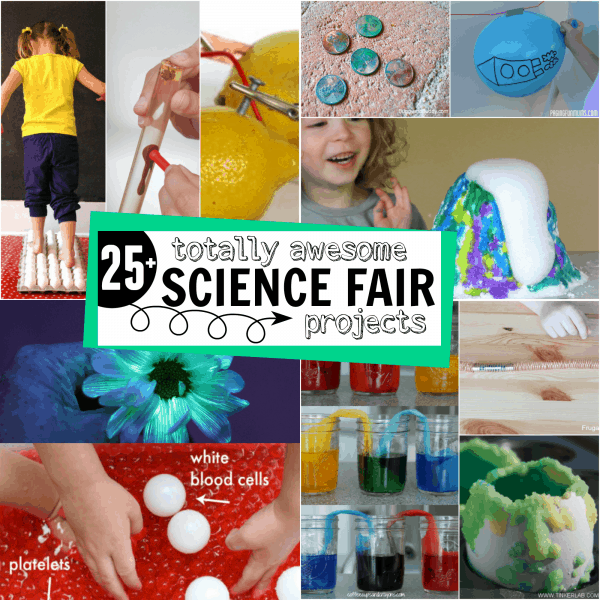 Check out more Science Fun on our Pinterest board!