My daughter loves TV. Although we try to keep a limit on it, there are some days that the TV stays on a little too long. So, after watching several episodes of Max and Ruby (brother and sister rabbits), “we” decided there had to be some educational element we could add. So, we made Ruby ears to play Max and Ruby together.

It was very simple. Just cut a strip of card stock, construction paper, or foam paper into a strip. We had to make two strips and staple them together end to end to make it long enough. Then hold the strip around your child’s head to determine the length needed and staple. I put tape over the staples so they wouldn’t catch in her hair.
We drew one bunny ear on white construction paper and then folded the paper in half and cut two at a time so they would come out even.  My daughter wanted some pink in the middle so they would look “real”.  We taped the ears on the cirlce strip and there you have it!

We have also made “Olivia” (the pig) ears and I got to be Ian her little brother. I must say, for such a simple thing, we have worn the ears for hours and had many conversations as we “played”  Olivia and  Ian or Max and Ruby. 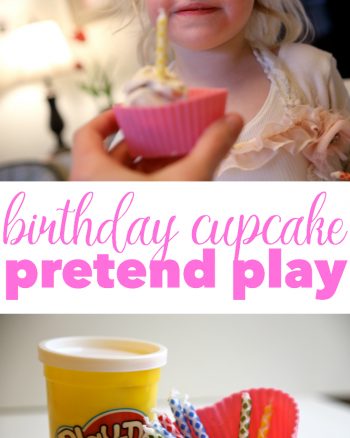 3 Secrets to Creating a Reading Nook Your Kid Will Crave Spending Hours In
Categories: Guest Post