Post by Contributing Writer Kim of Life Over C’s

We are entering the busy season… it’s actually crazy to even say that, since by definition motherhood is a busy season (one that doesn’t end with the next holiday or the changing of the calendars…) But with the big winter holidays approaching, it’s always good to have a few easy activities on hand to keep the kids busy & calm while we need to cross some things off our ever-growing to-do lists. These free printable Thanksgiving games for kids are super low-prep, so you can get them ready in five minutes or less and then concentrate on more important things, like enjoying time with your kids.

The two activities in this Thanksgiving game set, are simple enough for a young preschooler with some assistance and also great for early elementary kids who are wanting to do something on their own.

The first activity is a Spin & Cover game. This can be played independently by spinning the spinner and covering a picture that matches what was spun. Or it can be played with two players as a game of Bump!

-Put a place marker on the matching picture.

-If the other player has a place marker on that picture you can “Bump” them off and put your marker on.

-The game ends when all the pictures have been frozen.

-The winner is the player with the most pictures frozen.

The second activity is a Spin & Graph activity. By laminating this page it can be used over and over. To use have your child spin the spinner and mark a space on the graph to show what was spun. Continue until one of the columns reaches the top.

Then, he can circle the picture with the most spins.

Just wipe the board clear to start a new round.

You can also turn this into a game by printing two boards. Take turns spinning and see who reaches the top of a column first.

I hope that these games will make that to-do list just a little bit easier! 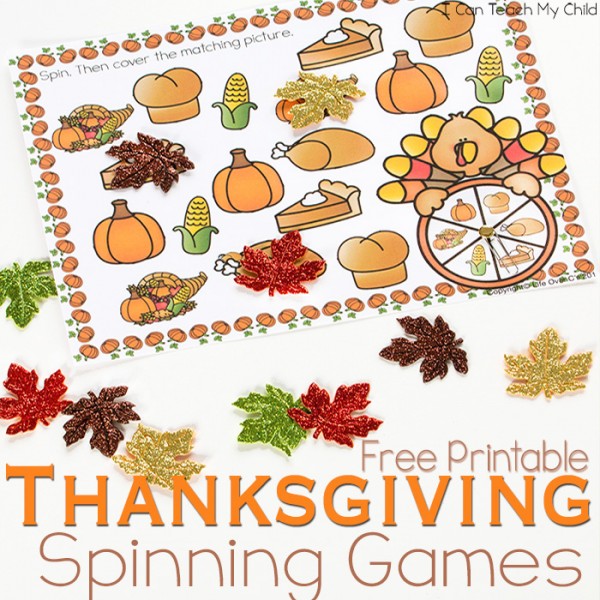 Kim is a work at home mom of four awesome daughters {12, 10, 7 year olds and a special needs 4 year old}. She is wrapping up her 7th year of homeschooling and, before recently returning to the States, lived overseas for 9 years. Kim shares free printables and educational activities over at Life Over C’s.